A Fashion Shoot in the Farm Lands South of Phoenix, Arizona

I went out with Bill K., a previous student of mine to shoot some portraits of Tayler.  It was a fun morning and we got some nice shots.  The entire shoot was done south of Chandler, Arizona.  This area is filled with farmland and this month, we were fortunate enough to have a few fields of wheat.  When we decided to do the shoot, I knew we had to do it here because Tayler’s hair and skin tone are both perfect for the setting. The Farmlands south of Phoenix, Arizona make a great backdrop for Tayler and her golden hair. Tayler’s hair reacts perfectly to the sun, but that powerful hair light can be a challenge as well.  The last thing I want is a blown out highlight in that angel hair. Eyes, lips, curls… nothing else mattered in this photograph.

Just a quick thought about exposing in the harsh sunlight of Phoenix, Arizona. There is almost no place like Phoenix on the planet. The hot, dry desert climate tests your skills as a photographer.  On a cloudless day (which is the majority of our days) there is nothing to soften the light of the sun and without humidity, there is very little in the atmosphere to refract the light, so we in the desert, are challenged to find ways to equalize the light.  One of the simplest ways to remove the harsh shadows from the subject’s face is to turn them away from the sun’s light.  In the shadow of their own body, there are no harsh shadows.  Just the expansive soft light from the opposite side of the sky.  However, just turning the subject is not enough.  Without some additional light source, the shadow side of the model’s body would be extremely dark and by exposing for her face, I would have to completely over expose the background.  So I must expose for the background and then light the subject with either a flash or a reflector and since I would prefer not to blind her with a reflector, I chose a flash.  But on-camera flash would flatten out the face and body, so in order to avoid the obvious flashed look, I took the flash off camera with Pocket Wizard’s new TTL System.  By using the Pocket Wizard, I am able to allow the camera and flash to work together to determine the proper amount of flash (with some flash exposure compensation on my part -2/3) for the subject, while my only manual exposure concern is the background.  My assistant holds the flash off to my right at about a 45 degree angle to the model, which helps to give her more volume than we would have gotten from an obvious on camera fill flash.  Direct on camera flash is almost always the worst form of light one can use to light any subject.  Look for ways to get that flash off o f the camera, or avoid using it all together.

There aren’t any perfect Wireless TTL systems out there yet.  But I think that Pocket WIzard is the closest to getting it right.  We’ll see how things improve as time passes. In this image, Tayler is backlit by a very hot and bright morning sun. Exposing for the background puts her in a very dark shadow, making the image unusable. But with the help of off camera TTL technology from Pocket Wizard, both she and the background are just right. Being able to find a small country road in the middle of the sixth largest city in the US is one of the reasons I love Phoenix, Arizona. We have such a great variety of locations in this state, the possibilities are endless. During the photo shoot, I am often looking those natural moments between the poses. This image is one of my favorites from the shoot. And sometimes, no matter how harsh the desert sun happens to be, soft light is still available in the subjects own shadow.

Im not sure what it says about me, but solitude attracts me to an image like nothing else does. 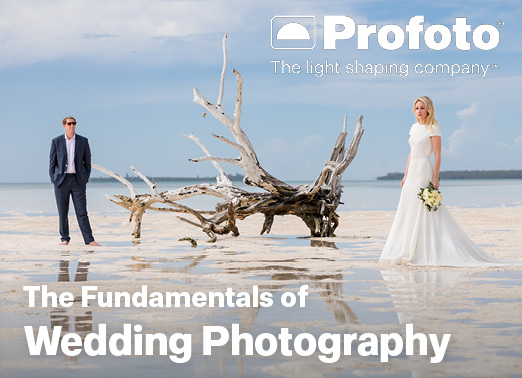